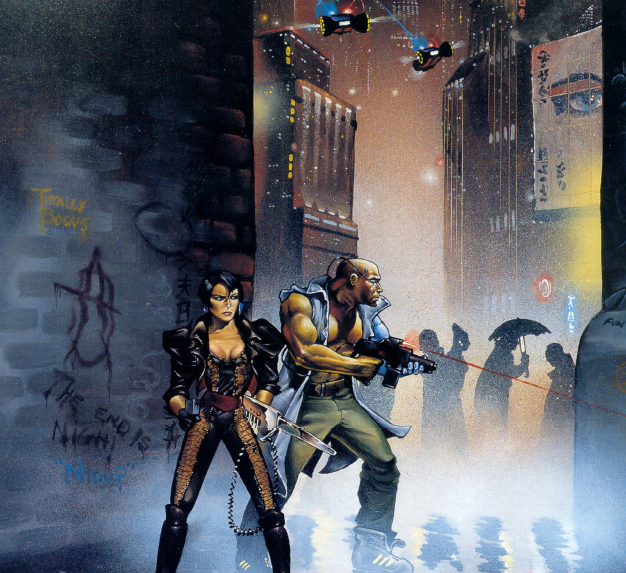 It's 2051 and the world did not turn out like we hoped. Donald Trump refused to accept defeat in 2020, claiming the election was rigged. The armed forces would not obey him when he ordered the disbanding of Congress, but enough white supremacists and right wing gun nuts rose up in rebellion that the Second Civil War started just before Christmas. It didn't last long, but it did manage to split the United States of America into its more natural divisions along race, class and geographic lines.

Deus ex Machina is set in a dystopian near-future, in a fictional Californian city named Night City in Northern California. Following the brief but savage horrors of the Second Civil War, the USA has suffered a vast socioeconomic collapse that has sent ripples around the world, throwing the entire planet – but especially the West – into chaos. The enfeebled US government has only maintained order with the aid of a number of megacorporations. 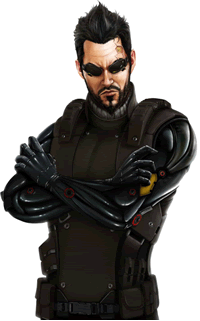